Amazon Alexa includes home automation features that allow owners to use it as a central hub to control Smart devices by voice commands.

How to control your Smart Home using Amazon Alexa

In the following sections we will explain how to configure a KNX light via Eve Manager and the related configuration of Amazon Alexa.

The Amazon Echo built-in microphones allow users to send voice commands to interact with services through Amazon’s personal smart assistant called Amazon Echo. A large number of services, both internal and third-party, are integrated, allowing users to listen to music, control the playback of videos or photos, or receive entirely vocal news updates.

Amazon Echo devices also have built-in support for home automation, which allows users to control smart appliances and KNX devices with their voice. Multiple Amazon Echo devices can be placed in different rooms in a home to control devices in a specific room. In this guide you will learn how to set up a KNX light in a living room and control it through the voice.

A reminder before continuing:

In this guide we will see how to correctly set a switch that will turn on and off a table light using an Amazon Alexa device. Once you have selected the Components screen, insert a Switch, assigning the “Table Light“ user title (you can choose a different name according to your preferences) that will identify the keyword to be pronounced on our Amazon Alexa device. Now in “Select Tag“ you will have to select “Light” and “Amazon Alexa”, this step will allow you to correctly use the service and correctly identify which device is a Light and which is not. This step must be done for every component of the system that you want to make manageable by the user through Amazon Alexa, in case the selected device is not a Light, you will have to use only the “Amazon Alexa” tag.

Click Project-> Upload to the server and it’s done! Time to move on to the next topic: Cloud Ilevia and Amazon Alexa app.

The integration of the shutter and blinds will need to be build in the following way:

Add a new Scenario component from its menu “Scenario” that you can find on the left hand screen of EVE Manager “Components library“. The scenario must be set with the Eve – Ghost gateway in order to accomplish the operation, drag and drop the Shutter component inisde the Scenery’s actions, with the drop down menu place on the left of the component allows you to choose which action will be performed once the scenario triggers.

In case of frequent server uploads once the project is correctly uploaded its asked to restart the logic module. The Logic module is a software inside the EVE server that manage all the logical operation of the project such as the comunication between the server and the Ilevia cloud. This operation can be easily carried out by connecting to the server from Project menu → Connect. Then Tools menu → stop logic and start logic, this way the logic software will be restarted.

1. Open the browser from your phone or PC.

2. Type http://api.cloud.ilevia.com in the address bar of the browser.

4. Complete the registration, filling all the required information and selecting “Sign Up“.

3.Enter your License number, if you do not remember how to retrieve it, please follow this guide.

4. Press the Back Home button to return to the main screen.

5. If you have followed all the steps correctly you will see in the Home screen all the devices previously configured on Eve Manager.

1. After installing the Amazon Alexa app, open it and this will be the first screen you’ll see, log in with your Amazon credentials.

2. Once inside the main screen, press the hamburger menu on the top left.

3. Select the item Skill and games.

4. Press the search icon on the top right corner of the screen.

5. Search for our Amazon Alexa skill using the ilevia keyword.

7. Now enter your previously created credentials of your profile

10. If all is successful, you will see this screen.

12. Now the application will start searching for the devices previously configured in EVE Manager.

In case you want to add new devices in future (for example a new light / switch in the house) please follow the steps below. 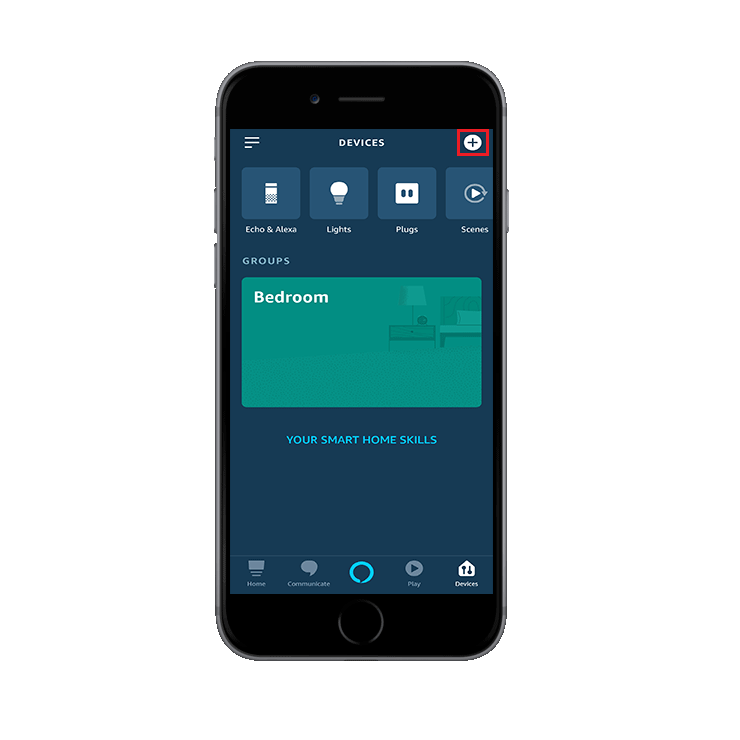 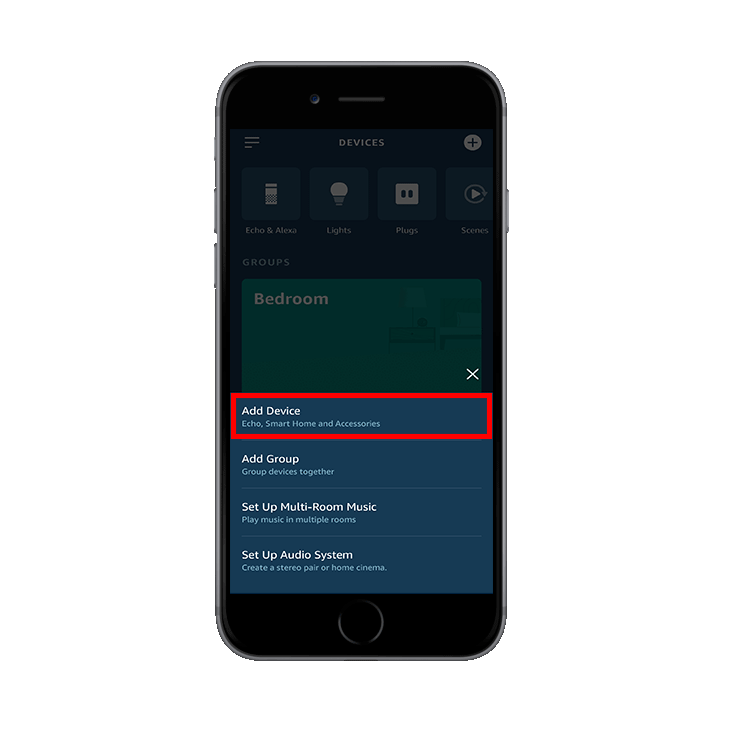 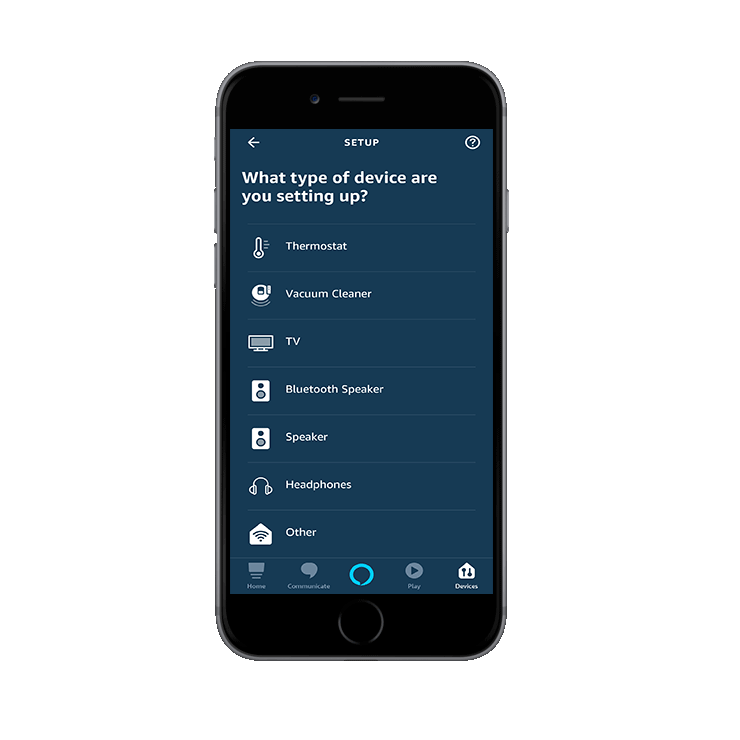 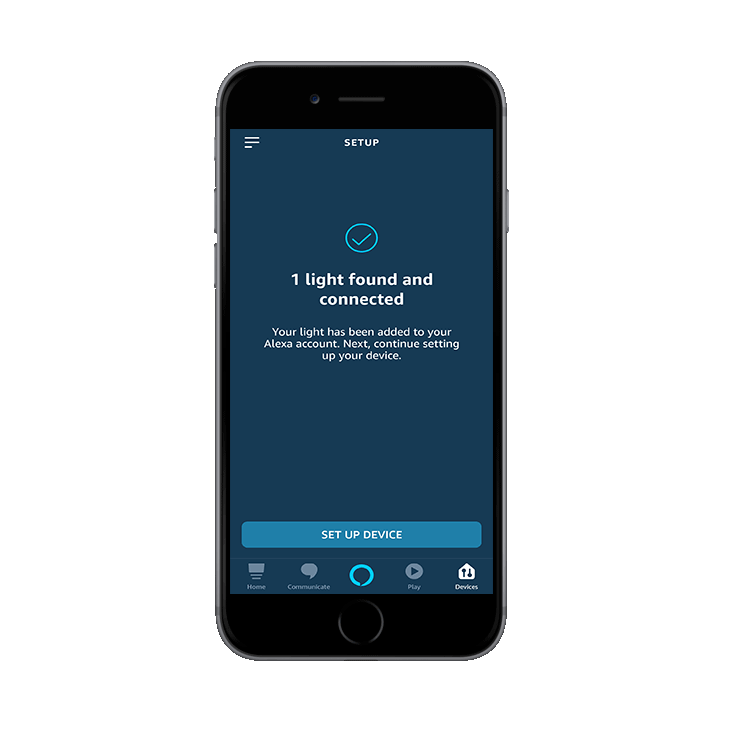 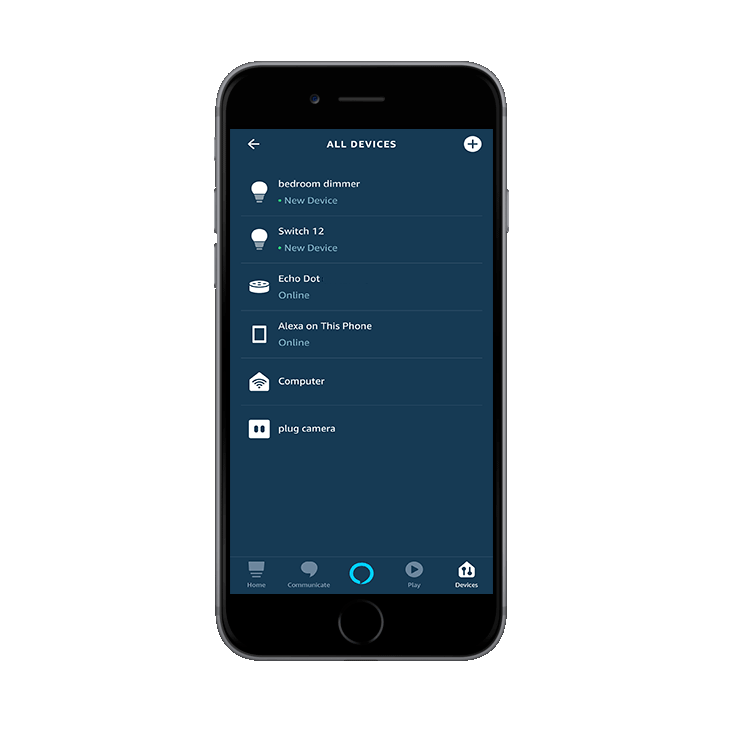 6. Under the heading All devices you can view all the configured components.

You can use your voice to enjoy the features of Amazon Alexa such as Scenarios, User Scenarios, Activation, Lights and Temperatures, Shutters and much more. To do this, just follow these examples: 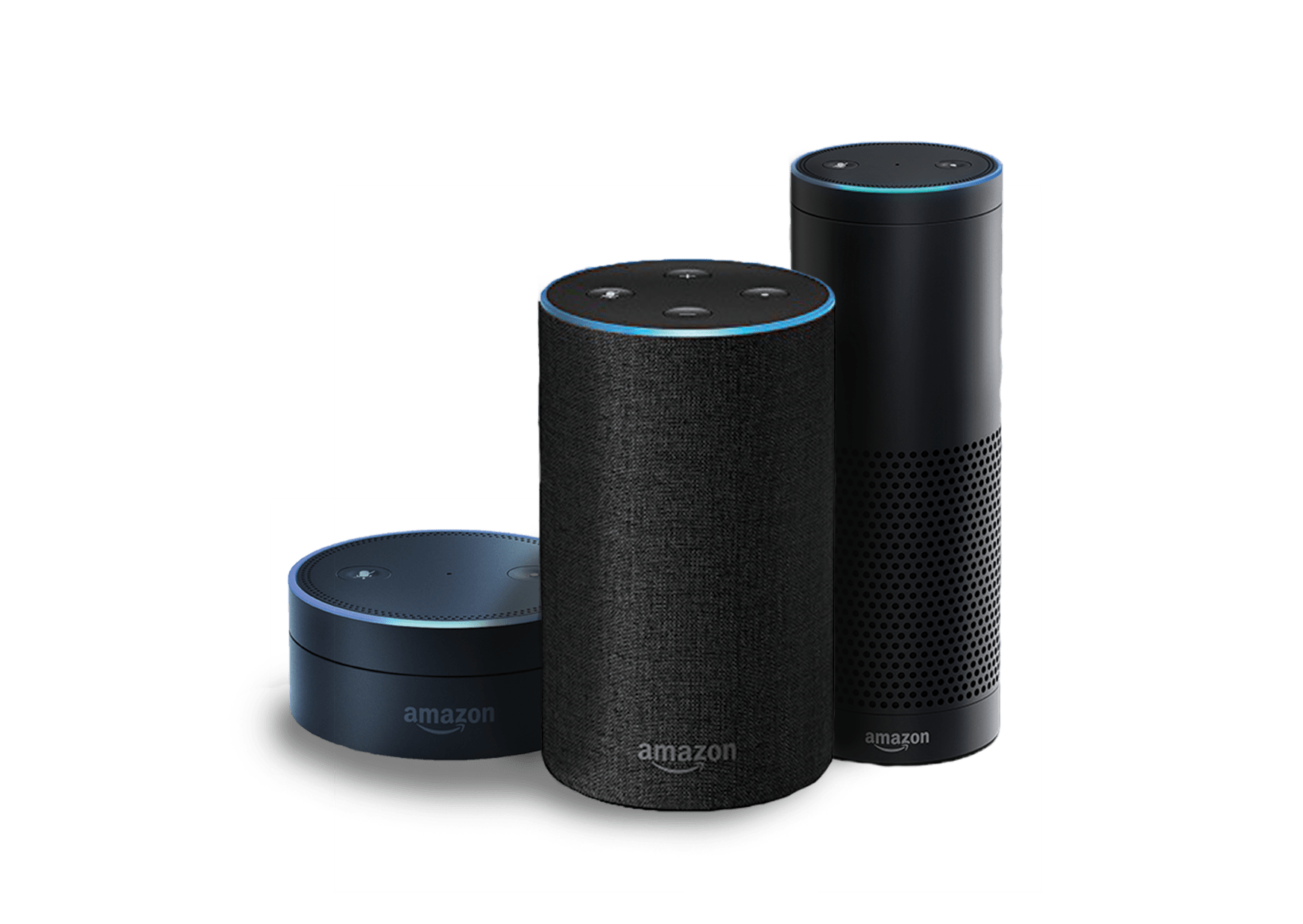 Note: for this type of component we recommend to follow the examples in this guides to better understand how creating a Scenario and UserScenario. Using also the Script component will allow creating endless possibilities of customization so as to make each Scenario personalized like temperature control, shutters and much more…

This website uses cookies to improve your experience while you navigate through the website. Out of these, the cookies that are categorized as necessary are stored on your browser as they are essential for the working of basic functionalities of the website. We also use third-party cookies that help us analyze and understand how you use this website. These cookies will be stored in your browser only with your consent. You also have the option to opt-out of these cookies. But opting out of some of these cookies may affect your browsing experience.
Necessary Always Enabled
Necessary cookies are absolutely essential for the website to function properly. This category only includes cookies that ensures basic functionalities and security features of the website. These cookies do not store any personal information.
Non-necessary
Any cookies that may not be particularly necessary for the website to function and is used specifically to collect user personal data via analytics, ads, other embedded contents are termed as non-necessary cookies. It is mandatory to procure user consent prior to running these cookies on your website.
SAVE & ACCEPT